The name of Brazil’s biggest airport, Guarulhos, references the fact that it was built on indigenous territory. In a blend of realistic and stylised scenes, the film follows a member of the ground staff as she seeks her roots beneath the runway. An epic melodrama that, using only surviving images from Colombian silent films, narrates the vicissitudes of the impossible love between Efraín and Alicia, and traces the political history of the first half of the 20th century in Colombia. At the dawn of the twentieth century, Pedro arrives in Tierra del Fuego, a violent and hostile territory, to immortalize the marriage of a powerful landowner. 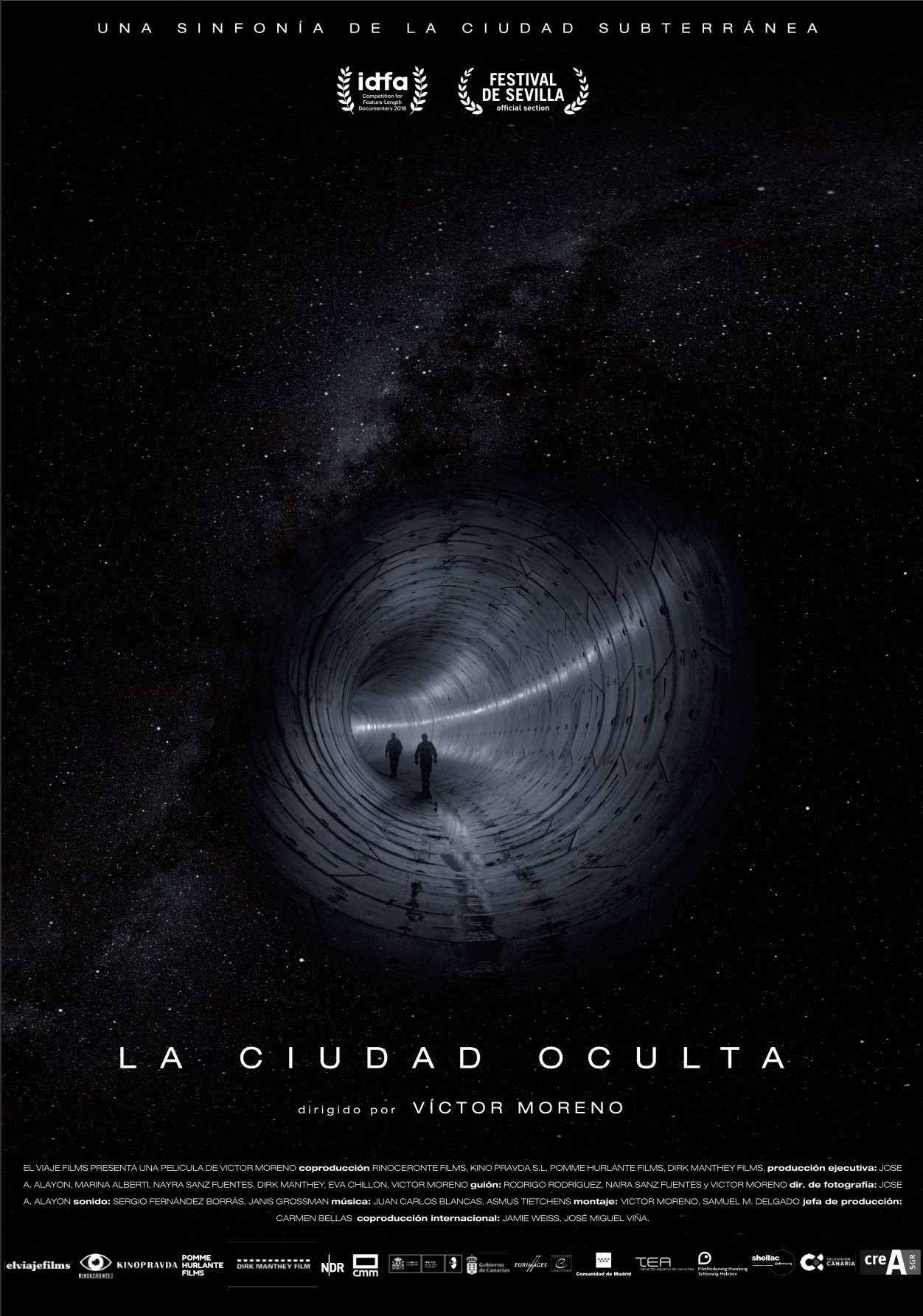 A symphony of the underground metropolis. 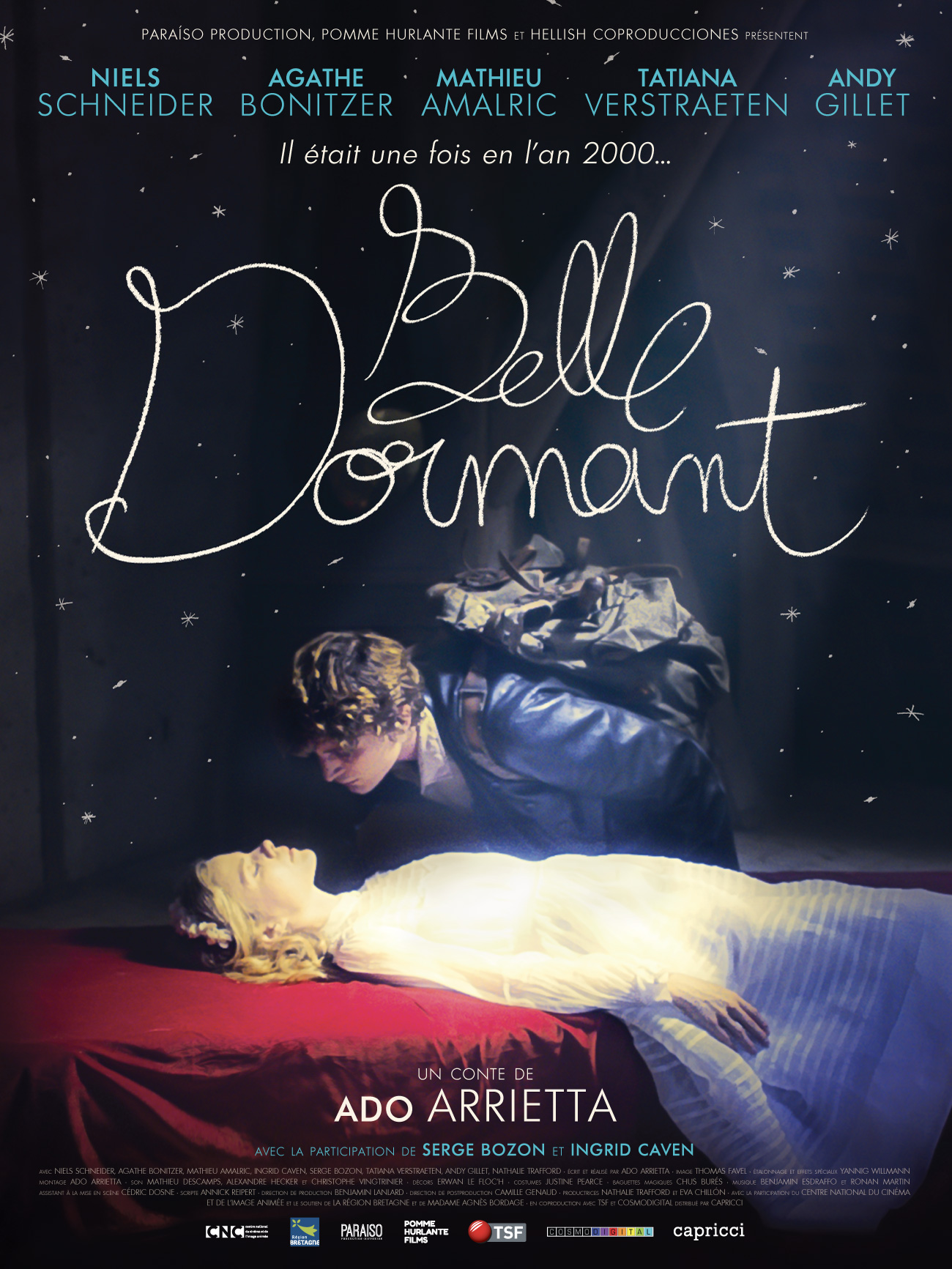 A fairy tale for not so kids, of an indomitable imagination... 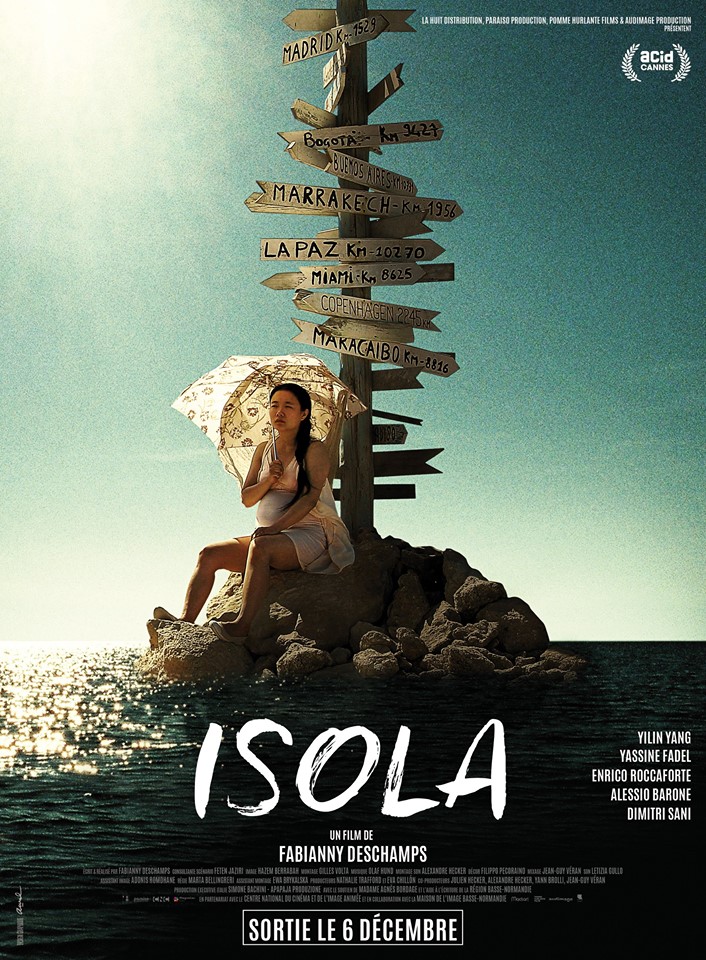 ​A story made of dreams without fairies, at the heart of a contemporary world where individuals must reinvent themselves to survive. 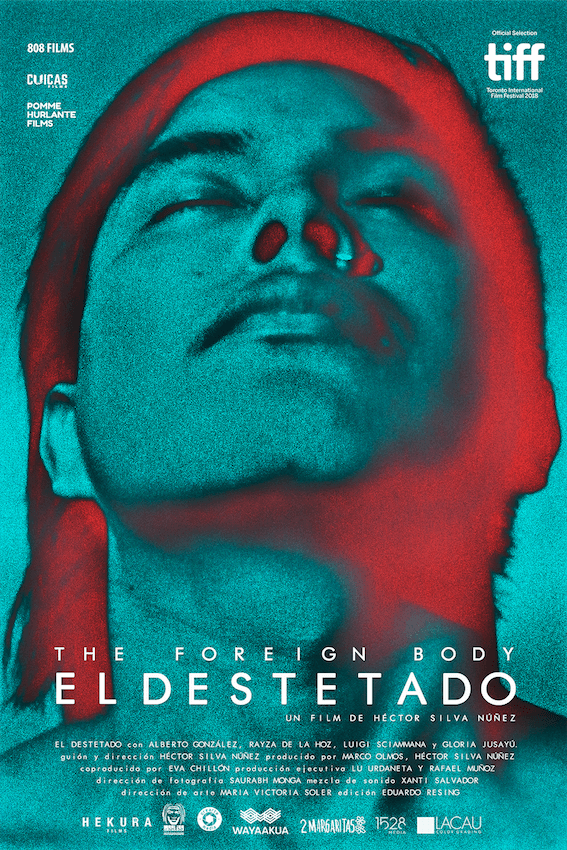 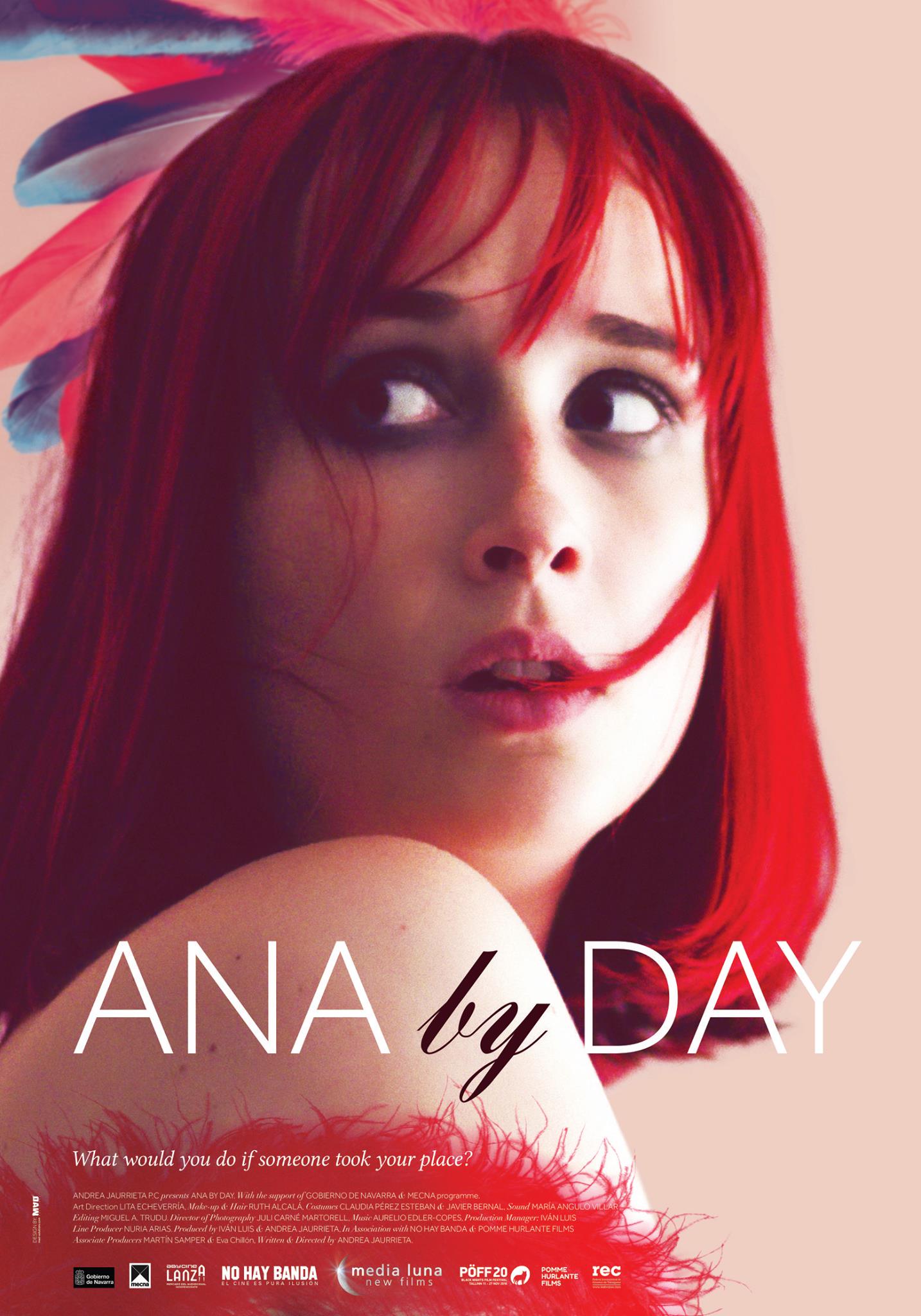 An hypnotic and mesmerizing story on identity.

The Little Bag at Dawn 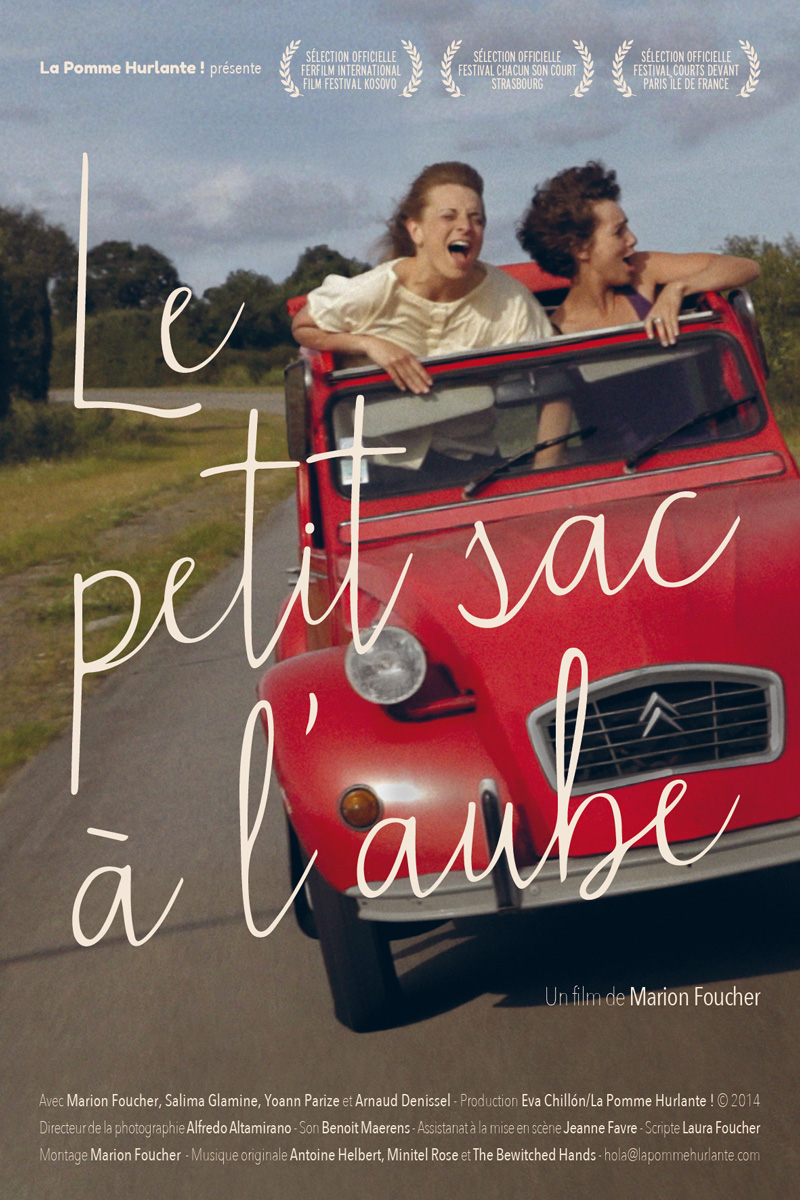 One weekend at the end of the summer, Maud, a young woman, returns to her childhood's home on the coast. 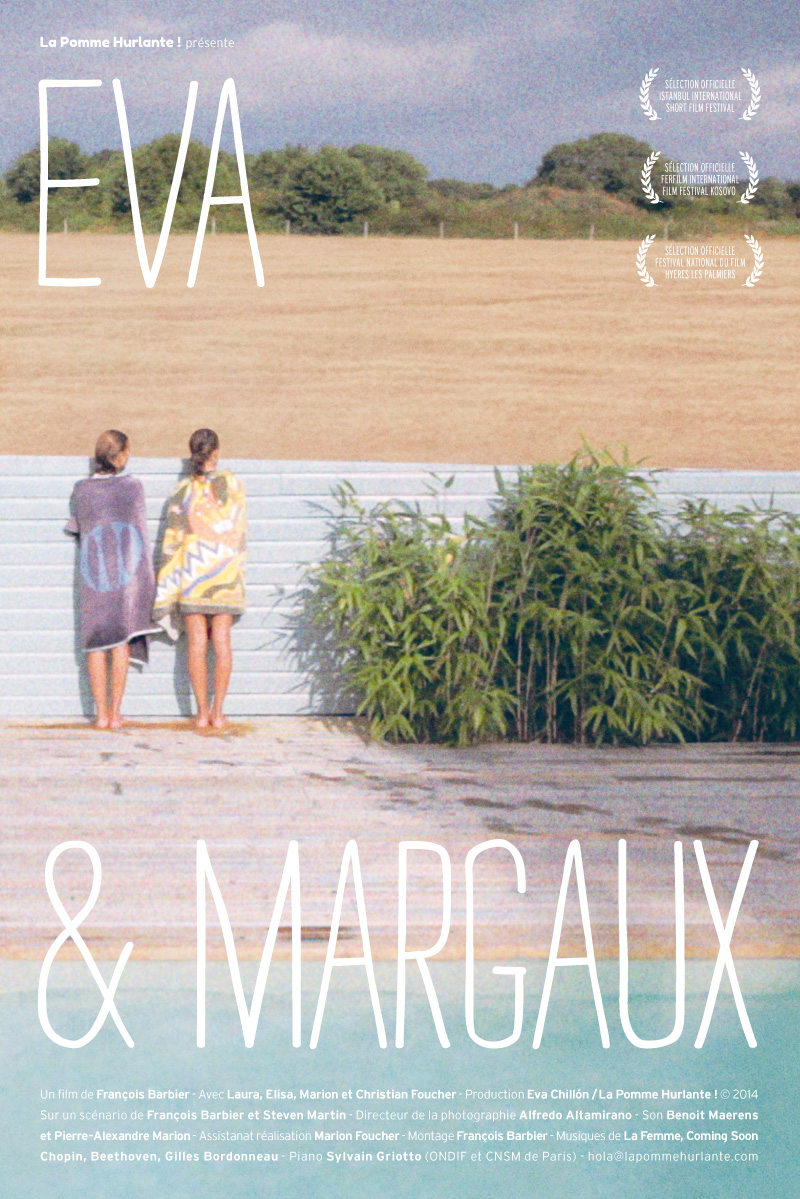 Just before summer vacation, Eva plays with her twin sister Margaux and they have fun spending time together. 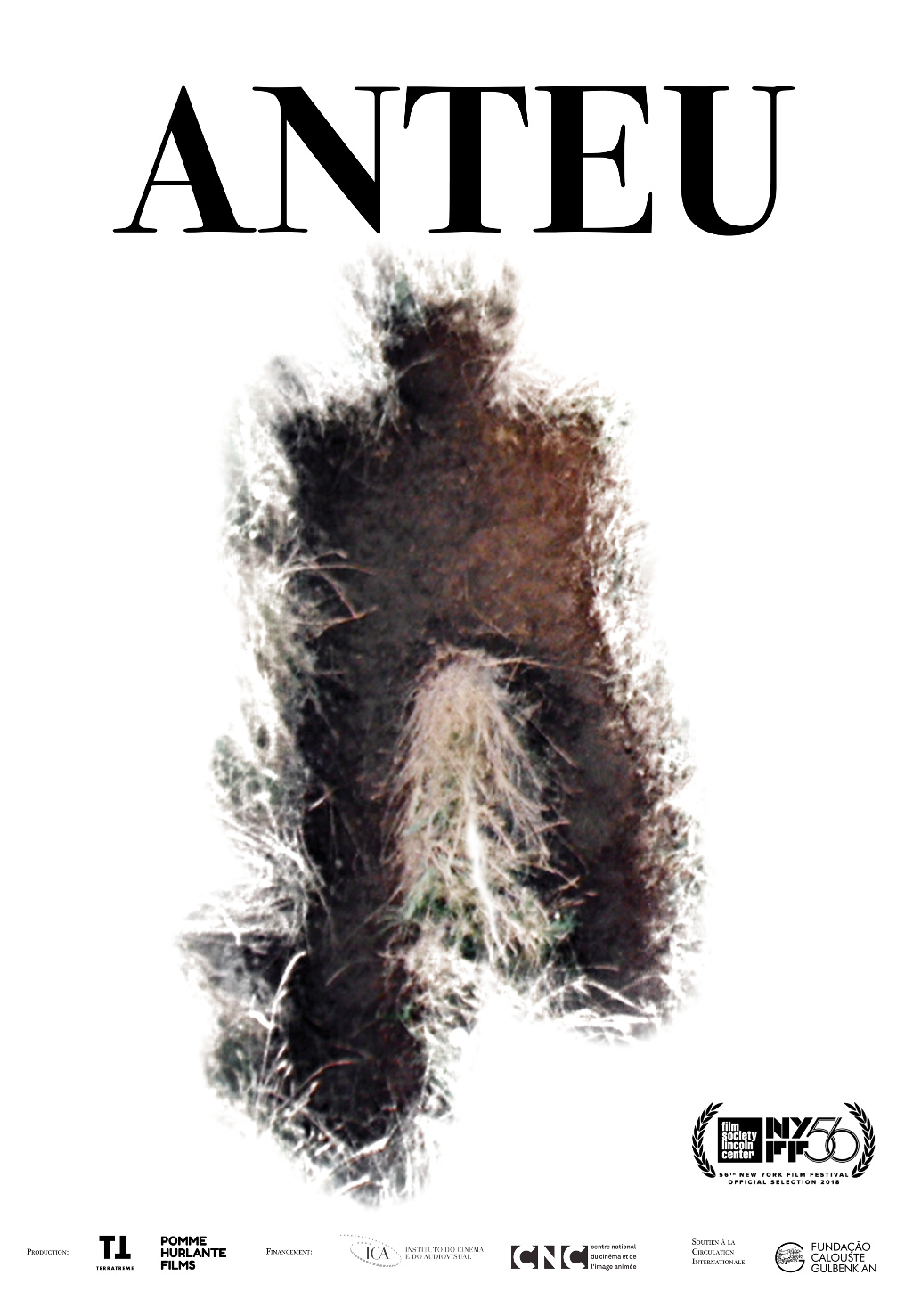 At thirty, Camilla is a talented and dreamy singer, but loneliness weighs on her. One evening, after his concert, his back suddenly crashes. She then finds herself in the hands of her physiotherapist, an attentive professional who revives her desires. 
After a long absence, twenty-year-old Brayan returns from the city to his decaying Afro-descendant village, in a remote Venezuelan jungle. Torn between leaving his country and embracing ancestral ties, he sets out in search of answers hidden in the jungle depths.

The end of tourism Das Ende des Tourismus is a speculative fiction documentary about the Mallorca of the future, after the fall of the touristic economy in the times of the climate collapse. A collection of postcards of the touristic apocalypse. A filmic tour through the ruins of an old mediterranean utopia. The fixed camera is the only witness of an inexistent time.

Girls by the station

Jara (14), lives in a juvenile centre with Alex and Miranda. They plan to celebrate Jara's birthday at her favourite rapper's concert. To do so, they need money, and fast. It starts out as a game and party, dancing, kissing and being filmed. But it soon turns into a nightmare that overtakes them.