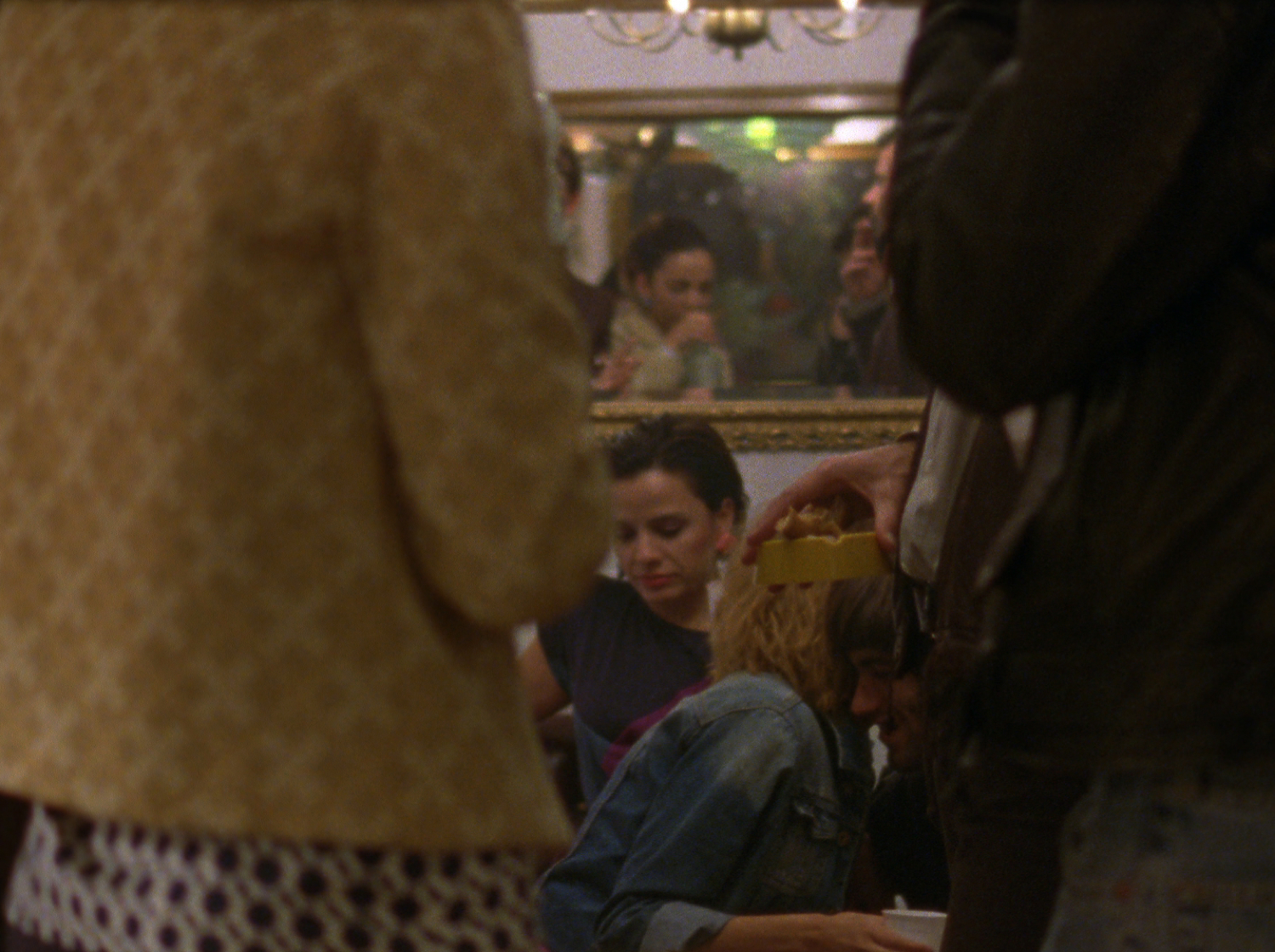 A group of Young people dance and drink at a house. The atmosphere is festive and cheerful. Labour victory in the general elections of 1982 seems recent. The night is full of euphoria and celebration. The attempt of coup d’etat made in 1981 appears to be quite far away.

We could say that in Spain, in 1982, everything was future. However, the future also looks close rat enormous speed, like a black hole that devours everything.